A LOOK AT THE ACS’ MOST IMPACTFUL FUNDRAISING INITIATIVES 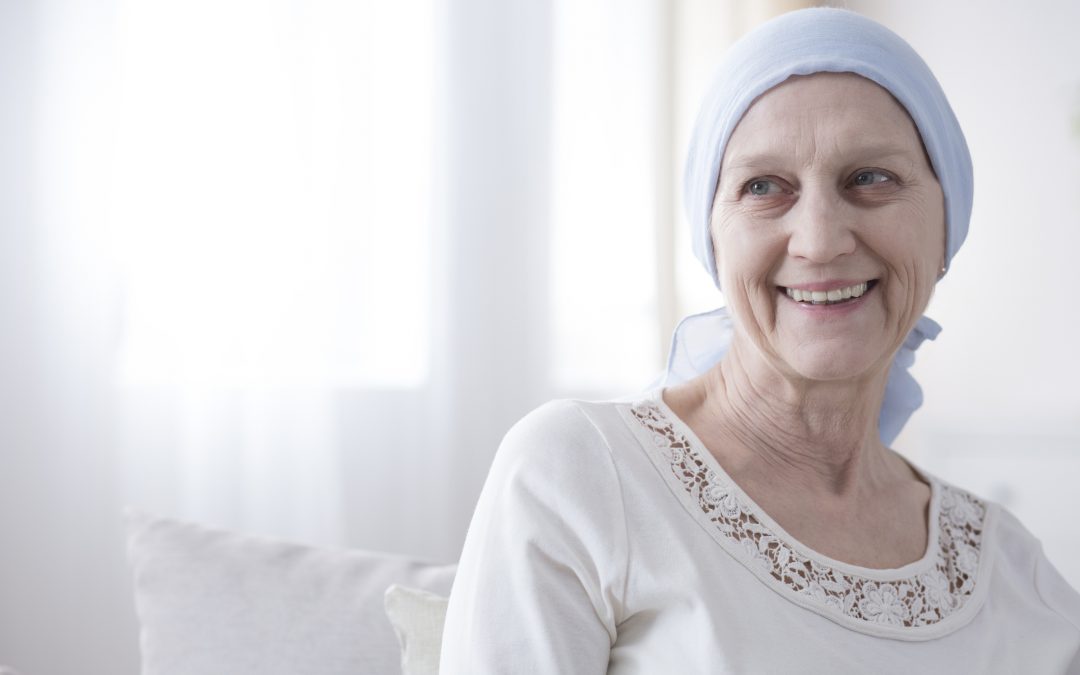 More than 1 million Americans are diagnosed with cancer per year, and, as of 2018, expenditures for cancer care and treatment in the United States exceeded $150 billion. Based on deaths from 2013 to 2017, the cancer mortality rate in the US is 158.3 per 100,000 individuals. More than 100 years ago, a cancer diagnosis was almost a guaranteed death. The American Cancer Society (ACS) has played a significant role in improving this by funding critical research and care.

Launched in 1913 in New York City, New York, the ACS was originally known as the American Society for the Control of Cancer. Its founders, a group of 10 doctors and five laypeople, sought to raise public awareness of the disease by publishing a monthly bulletin and authoring articles for professional journals and popular magazines. It shifted to a fundraising model following World War II when it received a $4 million donation from philanthropist Mary Lasker. The ACS used $1 million of this donation to launch its groundbreaking research program and subsequently initiated its now-famous cancer signals campaign.

Now, the ACS operates a range of research programs to develop more efficient treatments and improve the quality of life for cancer patients. To date, it has invested in excess of $5 billion since 1946 through a large network of individual donors and effective national fundraising programs. Its two major programs – Relay for Life (RFL) and Making Strides Against Breast Cancer (MSABC) – have generated $8 billion in funding since 1985. These programs have engaged millions of supporters in addition to hundreds of CEOs.

The multinational RFL program has raised more than $6.5 billion since its inception in 1985. There were more than 3,500 RFL events planned around the world for 2020 as part of its 35th anniversary. More than 2.5 million people participated in events the year prior. RFL events pay tribute to those who have lost their lives due to cancer as well as honor caregivers and survivors. Events take place at local parks or other venues and often last 24 hours to symbolize the battle those diagnosed with cancer have to endure.

Participants register as part of fundraising teams and take turns walking a designated track for the duration of the event. They’re prompted to raise money for the ACS months before the start of the event. This money not only supports cancer research but also patient guidance efforts and health equity so that people of all backgrounds have an equal chance to survive the disease.

MSABC operates in a similar fashion, raising money specifically for breast cancer research and care. Participants sign up to join teams and create unique fundraisers to support the ACS’ fight to end breast cancer. Participants then walk in honor of those who have lost their lives to breast cancer at designated events in October.

The most common type of cancer in the US, more than 250,000 people are diagnosed with breast cancer every year, and there are more than 3.8 million breast cancer survivors in the US. Through MSABC, the ACS has invested more than $76 million in critical research grants. It has also used money to fund a helpline and chat services, through which it responds to in excess of 1.4 million requests for information.