American Cancer Society – Over 100 Years of Success Fighting Against Cancer 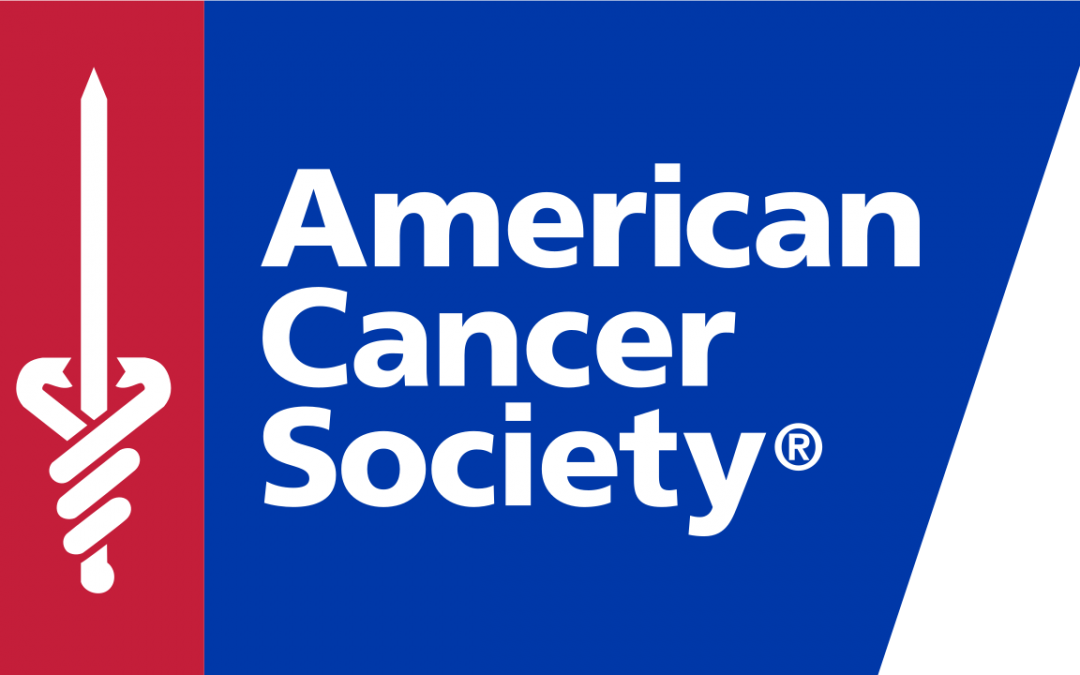 The American Cancer Society (ASC) has been helping fight cancer for more than 100 years. Since its humble beginnings just before World War I, it has grown into one of the largest charities in the United States. It ranked 18th on Forbes’ 2020 list of America’s Top Charities. Furthermore, most of the important advances in cancer research and treatment arose from the work of researchers funded by the ACS. These achievements included developing drugs to treat cancer and validating the effectiveness of critical technologies like the Pap test and mammograms.

The society’s history of promoting cancer awareness and funding research for prevention, treatment, and cures formed the foundations of a global platform that combats cancer at all levels.

The Origins of a Force Against Cancer

The American Cancer Society was founded as the American Society for the Control of Cancer (ASCC) in 1913 in New York City by 10 doctors and five laypeople with the goal of raising public awareness about cancer. At the time, most people were reluctant to even talk about the disease and a diagnosis nearly always resulted in death. This widespread fear and denial served as a primary barrier for progress against the disease. Through methods that ranged from publishing articles in professional journals and popular magazines to recruiting local doctors to educate members of the public, the ASCC slowly demystified cancer.

In 1928, George E. Durant designed the original iteration of the ACS’ universally-recognized symbol (an upright sword with a pair of entwined serpent comprising the handle) in response to a nationwide contest. The sword represents the organization’s warrior-like spirit in fighting cancer, while the serpents allude to the twin-serpent caduceus and reflect the scientific and medical basis of the society’s work. A long-used icon by medical organizations, the twin-serpent caduceus symbolizes medicine and healing.

Eight years later, the ACS underwent its first significant expansion. The chair of the General Federation of Women’s Clubs Committee on Public Health, Marjorie G. Illig, proposed forming a base of volunteers to join the fight against cancer and created the Women’s Field Army. Within two years, this group increased by tenfold the number of people involved in cancer-control efforts in America. The Women’s Field Army’s activities also elevated the ACS’s standing as a voluntary health organization and drove its transition into a leader among these agencies.

Post-World War II marked a new era for the society, which reorganized as the American Cancer Society in 1945. A new major fundraising campaign added $4 million to its treasury, 1 million of which went toward the establishment of the society’s research program. This launched the ACS’ endeavors into cancer research and led to the development of groundbreaking discoveries. Since then, the program has funded scientists across the country who study all aspects of cancer, from causes to treatment.

The ACS Broadens its Organizational Reach

The American Cancer Society broadened its organizational reach in the 1960s, at which time it began participating in efforts at the national level. For instance, the Surgeon General’s report on the connection between smoking and cancer included ACS-sponsored studies that proved the link between tobacco use and cancer. This landmark report revealed for the first time to the American public the increased risk of cancer created by smoking. The subsequent change in tobacco’s public and professional perception instigated tobacco-control measures and reduced tobacco-related cancer deaths.

Moreover, ACS’s advocacy activities to promote cancer-fighting initiatives helped facilitate the passage of revolutionary legislation such as The National Cancer Act. Passed by Congress in 1971 and signed into law by President Richard Nixon, the act served as a declaration of the United States’ commitment to combatting cancer by granting new authorities to the National Cancer Institute (NCI). It allotted government resources to the NCI, as well as enabled it to establish the National Cancer Program (NCP) to support research conducted by the NCI, other research institutes, and nonfederal and federal programs. The ACS subsequently assumed responsibility for cancer prevention, education, and other areas unaddressed by the national initiative.

Fighting Cancer Beyond the United States

Although based in United States, the American Cancer Society engages in global efforts as well. It works with numerous international agencies and organizations to bring cancer awareness, prevention, and treatment programs to less-prosperous nations. Among others, these initiatives involve fostering the safe administration of chemotherapy treatments and improving access to pain-relief medications.

In sub-Saharan Africa, the society collaborates with the African Cancer Coalition and other cancer- and health-related groups to standardize cancer-treatment programs and better serve people in the region by outlining approaches that deliver quality care and make the most of available resources.

Continuing the Fight Against Cancer

Over a century after its founding, the American Cancer Society operates a global leader in cancer-fighting efforts and the search for a cure. Today, the society’s work goes beyond funding research and educating the public on all aspects of cancer. It also offers support for patients with cancer, hosts fundraising events, and promotes healthier life choices to ward off its onset. Additionally, the ACS invests in the continuance of the fight against cancer through research grants that allow young scientists to pursue cancer studies and become innovative medical researchers.