How Buy Nothing Groups are Changing the World. 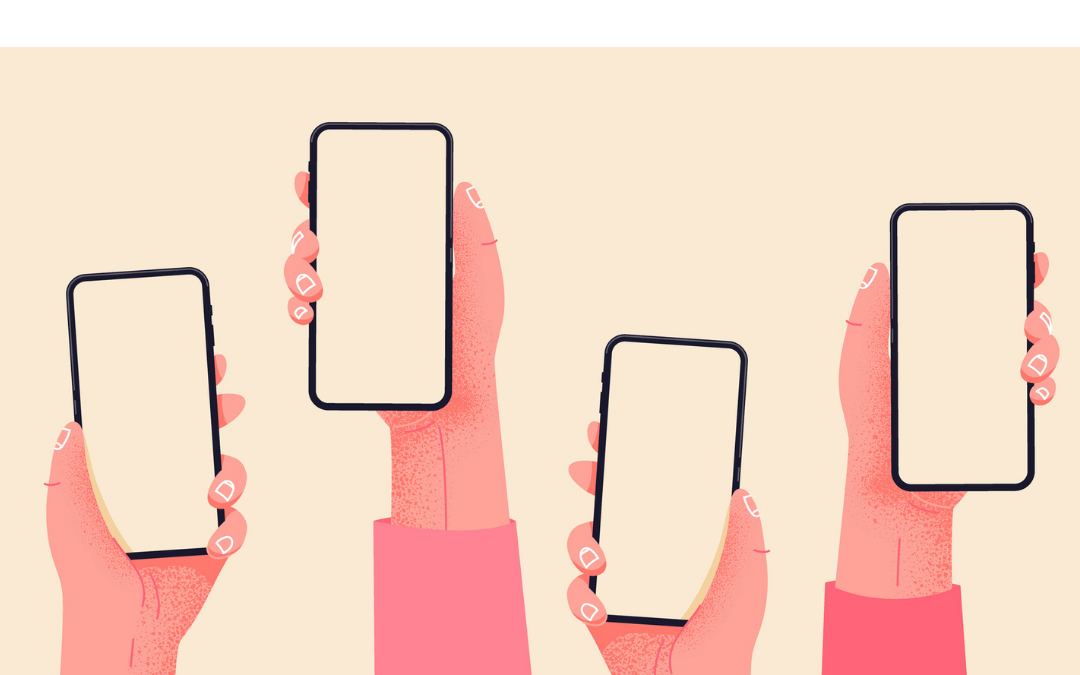 There’s no promise of where your donated household items will end up once you’ve dropped your bags of unwanted belongings off at a center. Maybe your old tea kettle will be adopted by some sweet young lady and live out the rest of its days with purpose. The hope is that someone reuses your once-beloved tea kettle or connects with a character from a book that was collecting dust for years on a shelf. Truth be told, you have no idea what will come of your donated bags, and once you drive off, you probably won’t even think about it again. But what if you knew that someone who needs something you have– and neither need nor use– lives right in your neighborhood? Would you rethink the way you get rid of your clutter?

Thanks to the Buy Nothing Project, people with excess stuff can conveniently rehome it to their very own neighbors in an online group. Andhe same goes for those in need who are either strapped for cash or have vowed to live a more eco-friendly lifestyle.

Friends Liesl Clark and Rebecca Rockefeller started the first Buy Nothing group in their community, an island in the Salish Sea off the coast of Seattle, almost a decade ago. Their focus was on the “reduce” part of the three Rs: reduce, reuse, recycle. Clark and Rockefeller soon witnessed the positive effects the group had on the community, as members began to create meaningful connections with the very people who live around them. In Clark’s and Rockefeller’s minds, Buy Nothing groups “are more about connections and trust between people than about the fast and anonymous transfer of free stuff.” This new way of helping out your community has a plethora of benefits.

Obviously, the perk of not spending on a dime on something you’d normally have to shop around for is at the top of most people’s lists. The project’s latest survey of over 2,000 members found that the vast majority saved money monthly by participating. Parents with growing kids can find everything from sippy cups to toys, baby wipes, diapers, and barely-worn, high-end clothes perfect for the next holiday photo.

And during the pandemic, members were finding essential items like toilet paper, soap, masks, and sourdough starter, when those items were nearly impossible to find in stores and were price-gouged online.

If you need to add a new plant to your collection, there’s likely one waiting for you in a Buy Nothing group posted by a member. And if you’re a serial plant murderer, knowing you didn’t drop $50+ on a doomed indoor tree might help you sleep a little better at night.

Fast fashion and cheaply-made (yet not cheaply purchased) furniture typically end their lives on this planet in a landfill. The pandemic inadvertently caused an uptick in online purchases, and along with that came a strain on our already stressed planet. These groups have made members put a bit more thought into where their unwanted stuff winds up, as well as how it was made, and what it took for it to find its way into their home in the first place.

Picking up something from a home just a mile away means reducing the massive carbon footprint from manufacturing and shipping goods, and it keeps landfills from overflowing with items that could have very well been reused or repurposed.

Buy Nothing groups are filled with a variety of members. Some are there to find some free rollerskates, and some are there because they are either in great need themselves or know someone who is. Some members are specifically in these groups and on Buy Nothing-type apps so they can find essential items for other struggling community members, and this sort of exchange is what makes the Buy Nothing trend so special. You might have once tossed some bedlinens after deciding they no longer match your room’s vibe, but via Buy Nothing groups, you can rest assured (on your new bedding) that someone has warm sheets because of you.

If you live in a new area, or in an area with a congested population, you may not know one single neighbor. Most cities are nothing like what your parents or grandparents experienced growing up where everyone knew everyone in their town. One of the best things about Buy Nothing groups is that people get to know their neighbors through sharing, lending, giving, and receiving.

The story of the Buy Nothing Project is closely tied to Facebook, the social media site that made this expansion so easy since anyone can make a free account. One of the largest gift economies in the world developed naturally and spread quickly because Facebook made sharing posts and searching items so simple for its users. And now, almost a decade since its inception, Buy Nothing has given the site a whole new meaning to thousands and thousands of its users.