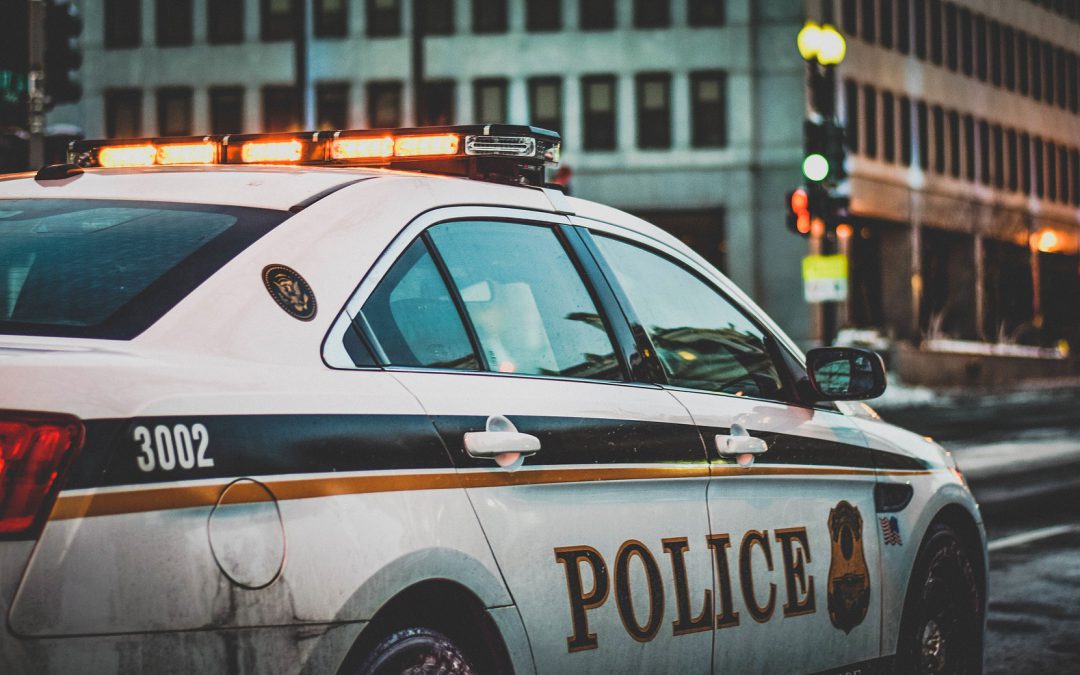 Private/Public Partnership at Its Best

A private nonprofit, the Los Angeles Police Foundation (LAPF) commits itself to improving policing and police/community relations in LA, which, with approximately 4 million people, ranks as the largest city in California and the second-largest city in the United States. With Hispanics, African Americans, and Asian Americans accounting for around 50 percent, 9 percent, and 11.5 percent of that population, respectively, it is also one of the country’s most diverse cities, where English is not the native language for many. Moreover, with nearly 8,500 people per square mile, LA has a high population density.

In such large cities, many find themselves economically challenged, and with a poverty rate at around 18 percent, LA is no exception to this rule. The combination of so many people from different backgrounds, many of whom are struggling financially, living in such close proximity to one another can put quite a strain on the police force, which is where the LAPF comes into play.

The single largest source of private funding for the Los Angeles Police Department (LAPD), the LAPF has enabled the LAPD to upgrade its technology to adapt to changing conditions in policing. These upgrades include body cameras, video analysis equipment, and high-tech communications and fire safety equipment. Body cameras help both the police and the public by creating a video record that not only can be used in the prosecution of suspects, but also allows for greater transparency in policing, which facilitates the development of a stronger bond of trust between the police and the community it serves. As for high-tech communications upgrades, they enable the LAPD to react more quickly to developing situations, and fire safety equipment protects officers helping to deal with deadly wildfires.

LAPF-sponsored specialized training courses cover conflict both in the workplace and between the police and the community. Twenty-First Century Community Policing Training emphasizes community relations, especially with minority populations, for new officers and aims to make policing equitable. Recognizing and dealing with problems that erode trust between officers and with the public leads to improved job performance and better community relations.

The LAPF also helps to fund various existing local groups and programs. While the Valley Crisis and Recovery Services (CARES) Family Justice Center aids those who have experienced domestic violence, the “Look Again” Public Service Awareness Campaign educates the public about the dangers of human trafficking and aids the community in protecting young people from falling prey to sex traffickers. The Martin Luther King, Jr., annual breakfast not only celebrates the life and accomplishments of the civil rights leader, but also fosters better relations between the LAPD and LA’s African-American community.

Preparing the Next Generation of Police Officers

By investing in the LAPD’s programs for youth, the LAPF helps to identify and aid at-risk young people and better prepare the next generation of LAPD officers in the execution of their duties. An innovation in police education, the Police Orientation and Preparation Program (POPP) gives high school seniors and college freshmen an opportunity to complete an associate degree and, if desired, gain entry to a four-year university before they apply to the LAPD. POPP’s two-year college program ensures that students achieve the physical, moral, and ethical standards the LAPD expects and requires of all of its officers.

The LAPF also supports the LAPD’s Cadet Program, which recruits promising youth for police work. This program gives young people both physical and academic training to prepare them to become the best police officers possible. By supporting the Juvenile Impact Program, the LAPF helped to identify at-risk youths and steer them away from the dangers of gang membership and criminal activity. The LAPF is committed to helping the LAPD in its efforts to inspire and train the youth of today to become the best officers of tomorrow.

The LAPF’s Support of the LAPD

In 2019, the LAPF spent over $8 million to subsidize programs that helped the LAPD. Since its establishment in 1998, the LAPF has donated over $39 million to support the LAPD’s mission to protect and serve the LA community.

The LAPD has welcomed this support, as public financing is simply not available for the vital programs that the LAPF supports. LAPD Chief Michel Moore summed up the department’s view of the LAPF’s efforts, saying, “The LAPF makes a great difference to the LAPD. With 97 percent of the LAPD’s budget committed to personnel costs, the LAPF allows us to purchase equipment and technology upgrades, provides funding for specialized training, and supports our community outreach and youth programs that help make a difference in Los Angeles.”